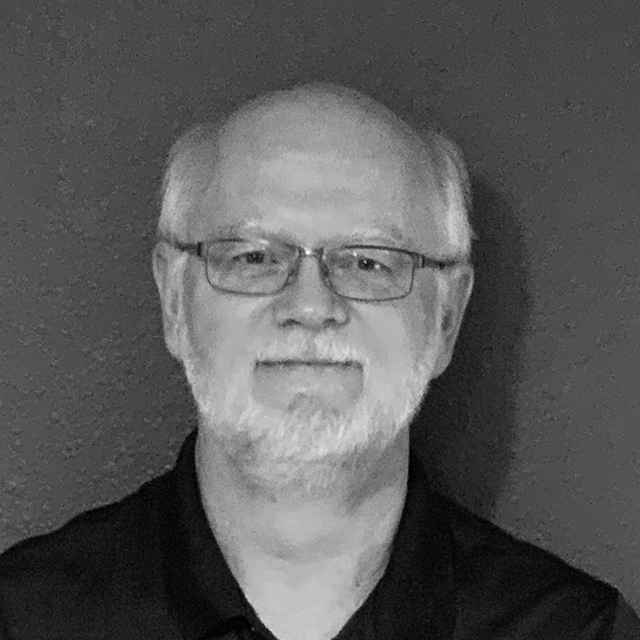 Chuck Good is Staff Vice President of Business Intelligence with Leggett & Platt, a global diversified manufacturer and a member of the S&P 500. Along with other responsibilities, Chuck is involved with rolling forecasts for Leggett & Platt and has led many projects connecting operations with planning tools. Chuck started as a Staff Accountant and has served with Leggett & Platt for over 33 years in various positions. Chuck has a BSBA with an emphasis in Accounting from Missouri Southern State University and a Master’s Degree in Business Administration from Missouri State University. Chuck has been involved with Missouri Creative Adventures (Missouri Destination Imagination) for 20 years, beginning as Treasurer and has served as Affiliate Director since 2004. Chuck has also served as an Appraiser, Regional and Affiliate Challenge Master, Score Room Appraiser, and Score Master. Chuck is married to Lori, a retired educator, and long-term team manager, and has two children who participated in Destination Imagination as participants from third grade through university level. Chuck and his family are deeply committed to Destination Imagination and serve in many volunteer roles.