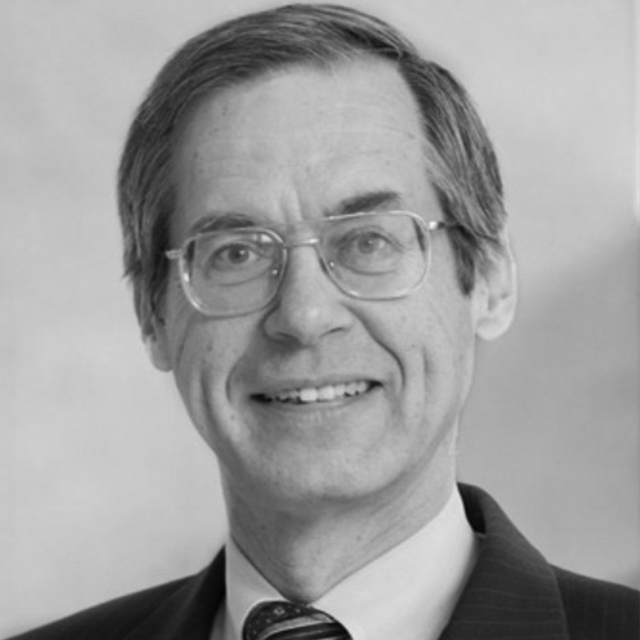 Michael is a 20-year veteran as a volunteer for Destination Imagination, in roles ranging from Affiliate board member to Regional and Affiliate Challenge Master to Global Finals Head Appraiser. He is a recipient of the Crusader Award, Texas DI’s highest honor. He is the father of two DI alums, and the spouse of a former DI Team Manager. He enjoys all aspects of DI, but has a special passion for Instant Challenge.

Michael’s “day job” is as an appellate lawyer with Clark Hill Strasburger in Dallas, Texas, where he handles a wide range of cases in state and federal courts. He believes in giving back through community service: in addition to the DI Board of Trustees, Michael serves on the Dallas City Plan & Zoning Commission, on the White Rock Lake Task Force, and on the boards of the Texas Land Conservancy and the White Rock Lake Museum.

When not doing DI or his other activities, Michael enjoys reading, hiking, casino gambling, watching British TV mysteries, and spending time with his wife, two children, four grandchildren, and Maya the rescue dog.