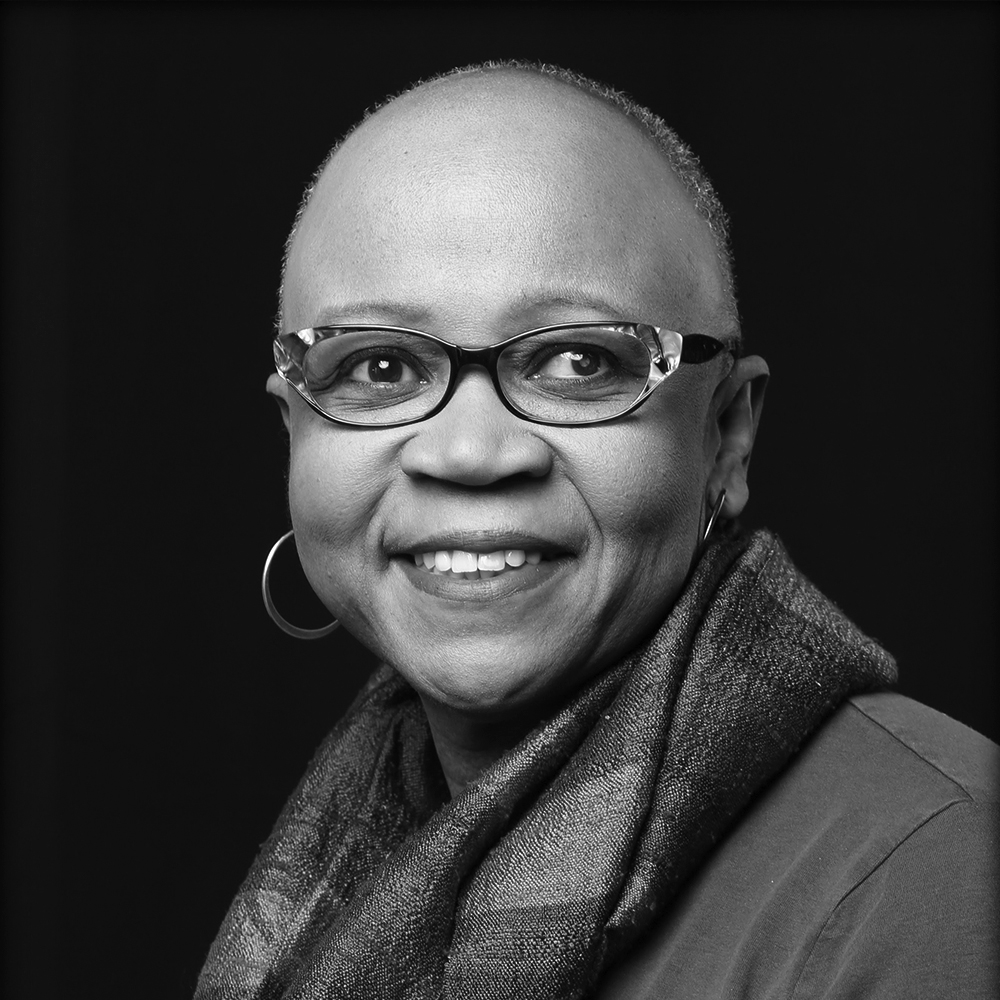 A former mayor of Princeton, NJ Michele has served as Academic Manager of the Center for African American Studies at Princeton University, Executive Director of the Women’s Fund of New Jersey, CEO of the Girl Scouts of Delaware-Raritan, Inc., interim Executive Director of the YWCA of Eastern Union County, assistant counsel to Governor Jim Florio, assistant director of the New Jersey Division on Women and New Jersey Division on Civil Rights, director of development and public affairs at UMDNJ-Robert Wood Johnson Medical School, and congressional aide to former US Representative Louis Stokes and the late US Senator Frank Lautenberg.  She also was a community builder fellow with the US Department of Housing and Urban Development in Camden and has served as a lecturer at Princeton and Rutgers Universities.  Michele has served as a trustee of New Jersey After 3, Princeton United Methodist Church, Leadership New Jersey and the Center for Non Profit Corporations. A graduate of the Medill School of Journalism at Northwestern University and the University of Pennsylvania Law School, Tuck-Ponder is married to Rhinold Lamar Ponder, Esq. and is the mother of a 14 year- old daughter Jamaica, and 6 year-old son, William D’Artagnan.