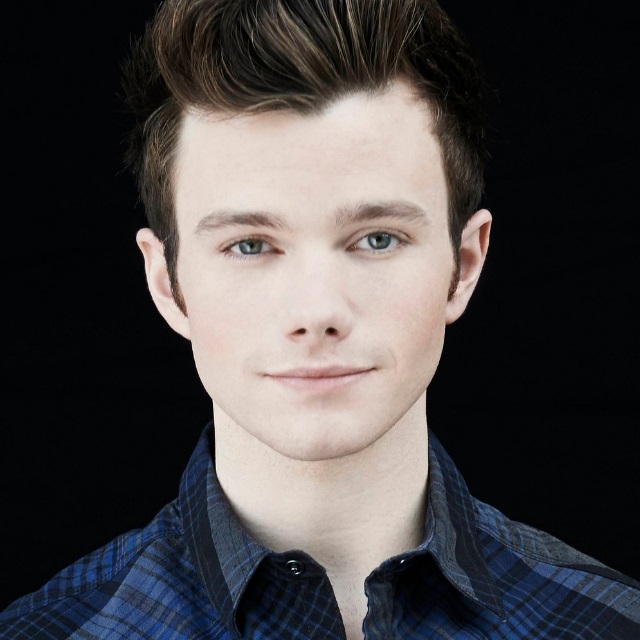 Chris Colfer is a Golden Globe-winning, Emmy and SAG Award nominated actor, #1 New York Times bestselling author, screenwriter and producer. Named by TIME magazine as of the one hundred most influential people in the world, and known for his acclaimed work in the role of Kurt Hummel on Glee, Colfer is also the author of the multimillion-copy internationally bestselling fantasy series The Land of Stories.

Colfer, who participated in Destination Imagination during his junior and senior year in high school (2006-2008) was the recipient of Destination Imagination’s first-ever Icon Award, which is given to a DI alumnus or alumna who has made a game-changing contribution to their industry and who inspires current DI participants to achieve anything they can do in life. DI’s Alumni Council presented Colfer with the award at the Global Finals 2019 Welcome Ceremony on May 22, 2019.