How to Get Your Team Members to Face the Audience 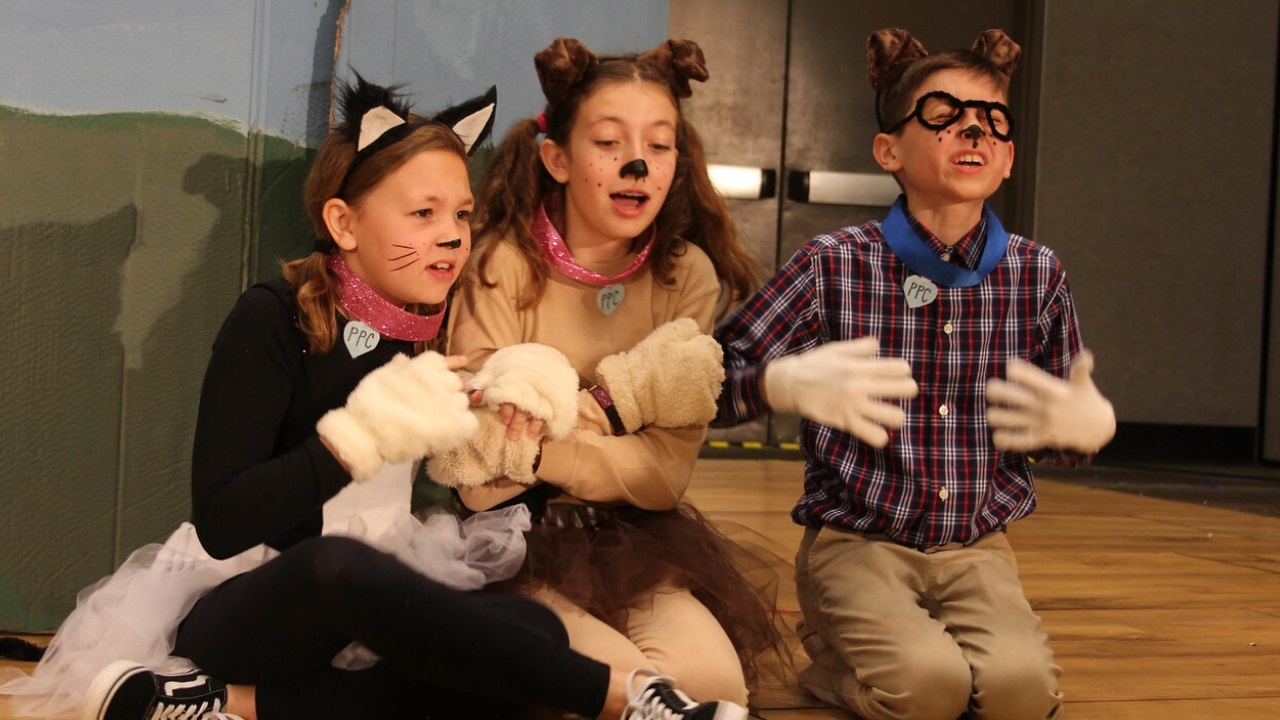 As a Destination Imagination (DI) Team Manager, do you struggle with the performance aspect of DI Challenges? Here are three common performance problems that most DI Team Managers face:

If you do not have a theatre background, you may struggle with how to teach your team members these skills without interfering. In this article, I will give you a sure-fire way to help your team members learn to automatically face the audience. I guarantee that this technique will help you achieve far better results than anything else you have tried. Drama Notebook has a large selection of short plays for schools that you can use to practice this technique.

Try this during your next skill-building portion of your DI meeting:

Explain the concept of the ‘fourth wall.’
Establish a stage area or a playing area and then stand up in front of your group and explain that in the theatre, there is a concept called the ‘fourth wall.’ Ask them to imagine a room onstage. Ask how many walls are in the room. (There are three: one back wall and two side walls.) Tell them that the fourth wall is invisible, and it is where the audience sits and observes what is happening in the room. This invisible wall is important because the actors need to be aware that whatever is happening in the room must be seen and heard by the people sitting behind the invisible fourth wall.

Explain real life vs. acting.
Tell students that while it is important to feel that what is happening onstage is real, it is equally important that the audience be able to see and hear everything. For this reason, actors do not always use the same body positions that they would in real life. Tell the team members that you will now show them what you are talking about.

Demonstrate ‘cheating out.’
This skill-building activity uses a well-known theatre technique to reinforce the idea of staying open to the ‘fourth wall.’

If you’ve been leading teams for any length of time, you may have noticed that saying “face the audience” over and over often does not stick, and sometimes does not even work in the moment. Saying “cheat out” will work because it is given in a theatrical context and the students will all have a chance to learn and practice an actual acting technique. Reinforce this concept during the Instant Challenge and skill-building portions of DI meetings for a few weeks and you will see marked improvement.

How to teach your team members to cheat out:

Repeat the exercise with the rest of the team members.
In pairs, repeat this exercise again until every student has had a chance to try it. Ask the actors to stand perpendicular to one another and deliver their lines, then call out “cheat out!” which is the cue for the actors to adjust their position to be open to the audience.

At the end of the activity, ask:

About the Author: Janea Dahl is the author and creator of Drama Notebook, the world’s largest online resource for drama teachers. She spent a year working with DI teams locally, in Portland, Oregon, and she facilitated workshops for Team Managers at the Global Finals. You can find more inspiring drama games and activities at www.dramanotebook.com. 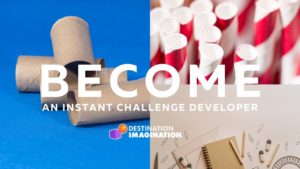 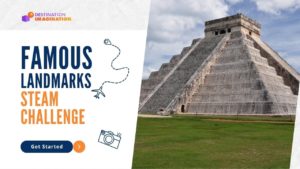 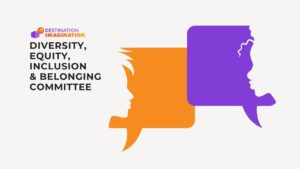 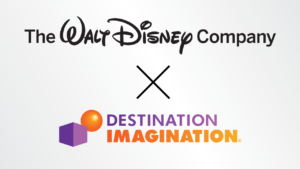 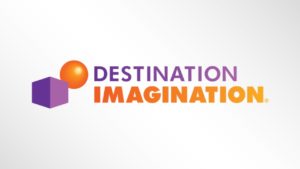