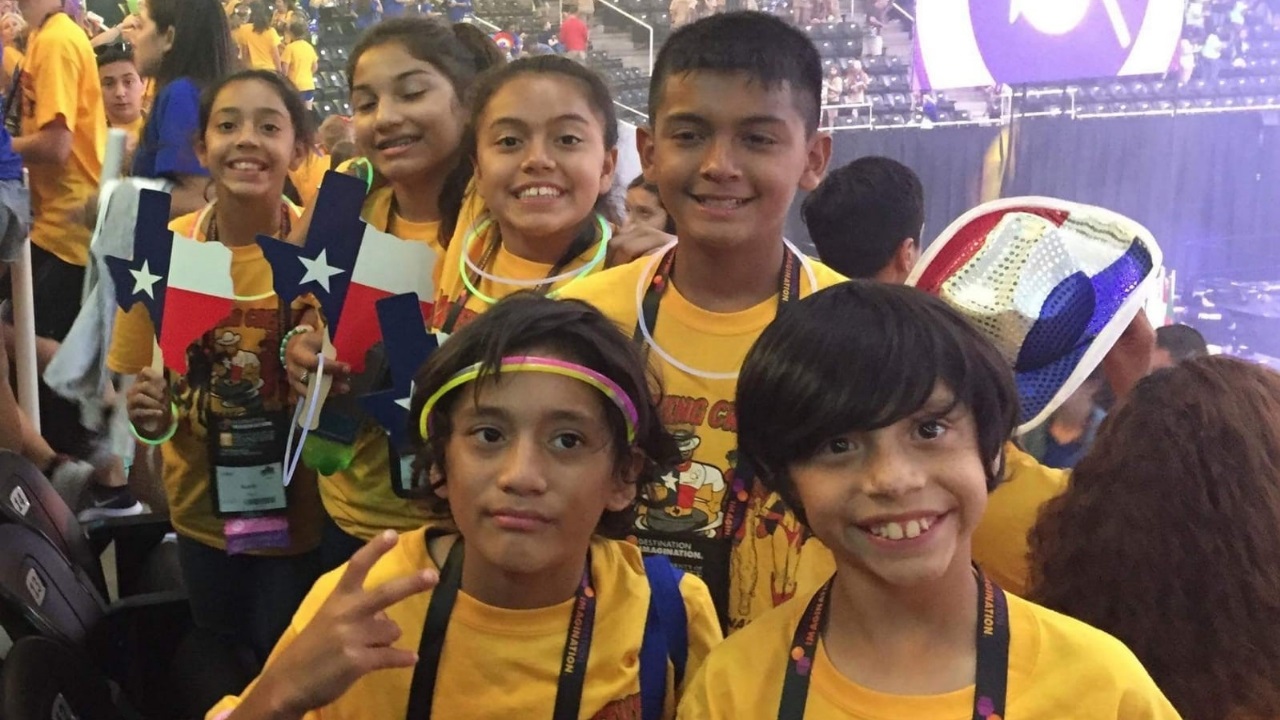 Aside from practicing Instant Challenges, team-building exercises are a great way for teams to bond, learn more about each other, and learn to work as a team. The idea is not only to get your team to have as many experiences as possible, but to have different kinds of experiences.

Don’t quit DI. Spend as much time as possible with your team and have a great time this season.

About the Author: Seila Saldivar fell in love with Destination Imagination when she volunteered for the first time as an Appraiser at her Affiliate Tournament. After that, she began volunteering as a Team Manager and managed a team for three years. She has had the opportunity to go to Affiliate Tournaments and Global Finals with her team.