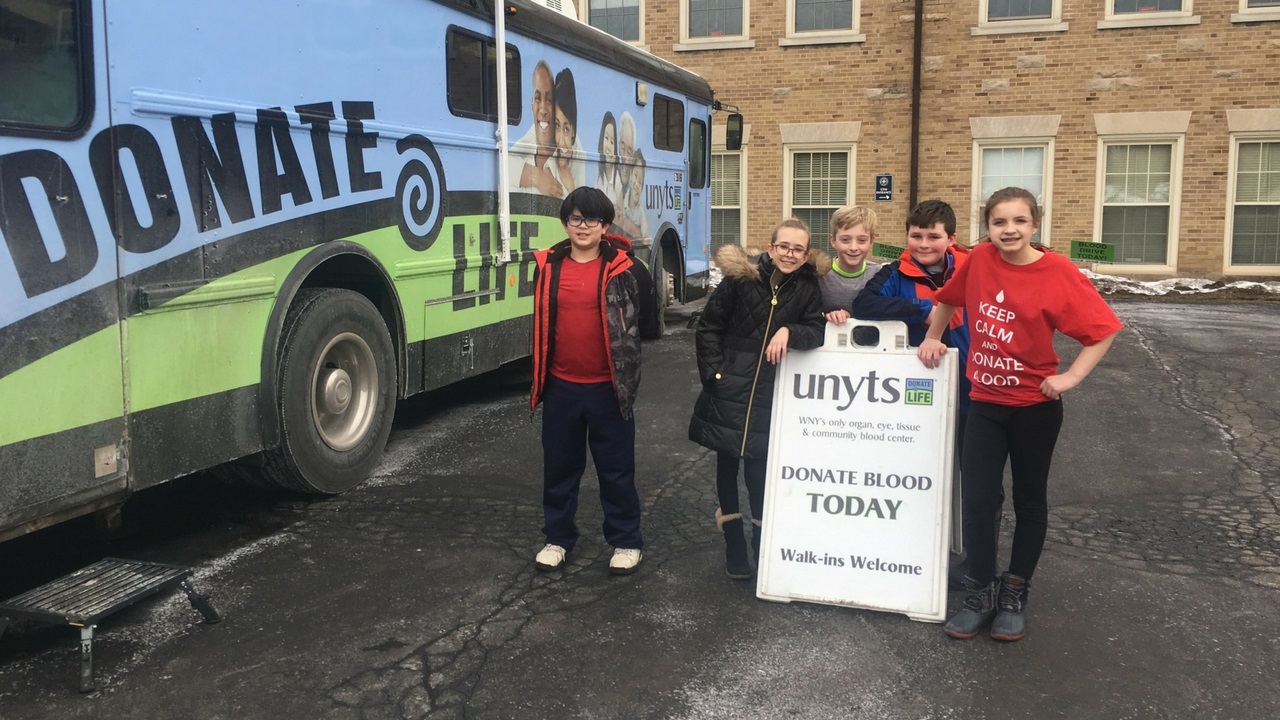 Fifth-Graders Work Together to Save Lives

Knowing that their Team Manager, Jackie Kearney, was in need of a kidney transplant, the team, 6 Smarties, chose to raise awareness for living organ and blood donation.

“We wanted to help her by getting the word out about organ donation,” said team member Daniel R. “Everyone needs a chance to live.”

The team partnered with UNYTS, an organization that supports local hospitals with living donations. The team later planned, organized and marketed a blood drive at their elementary school this past February. 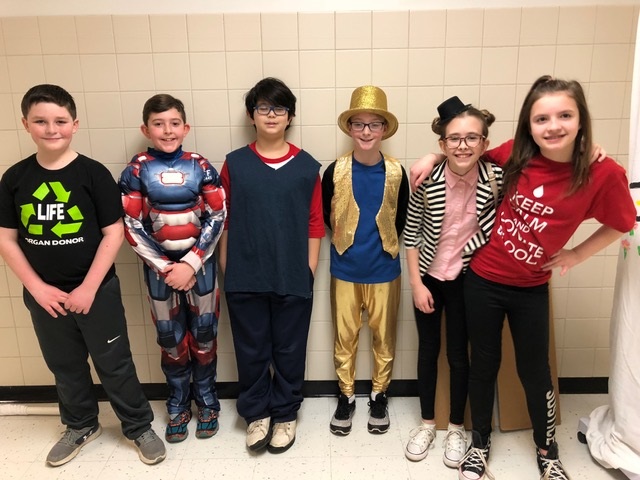 The blood drive welcomed 23 donors, including 12 first-time givers. With 19 units of blood collected, their efforts helped to save 57 lives.

The team is also hoping to spread an important message to people around the world.

Have a Service Learning project you would like to share with us? Email us at [email protected].